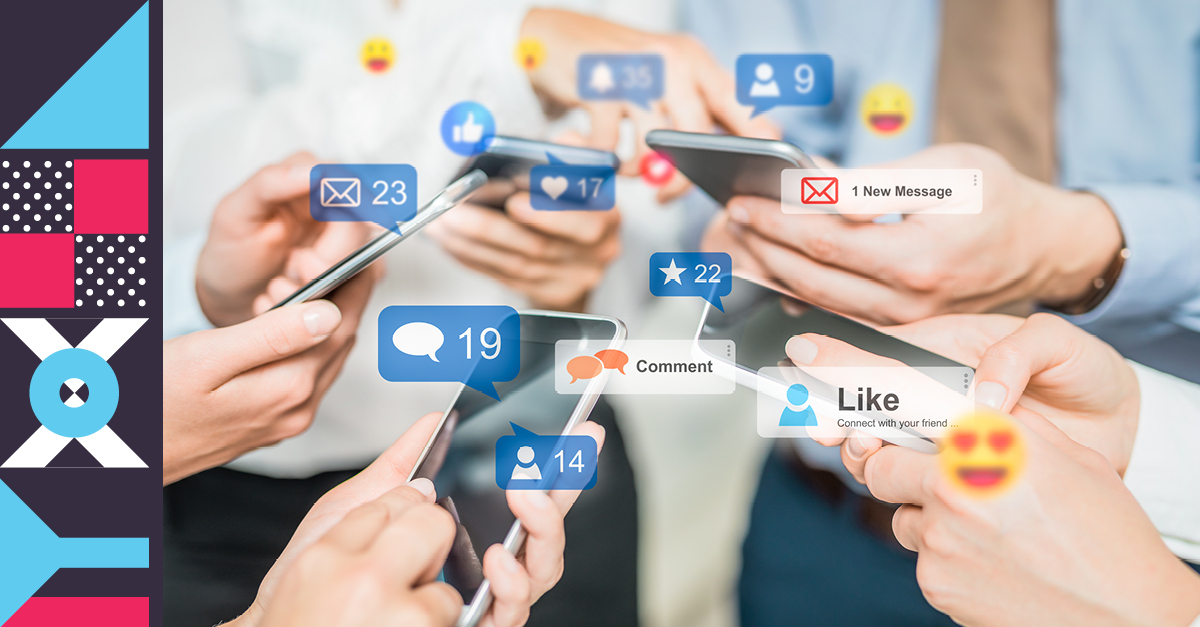 Flex your imagination and design your community around the value of human connection.

Since medieval times, communities have banded together to enhance mutual strengths and slay their respective dragons. In the European Middle Ages, towns developed around trade routes and castles, and townspeople formed communes—or defense alliances—to protect their people, liberties, and commodities.

Modern societies still depend on communities to support common missions, which today include networking and engaging in collective learning. In a professional sense, these groups are known as communities of practice, a term defined by cognitive anthropologists Jean Lave and Etienne Wenger-Trayner as “groups of people who share a concern or a passion for something they do and learn how to do it better as they interact regularly.”

Etienne told us he and his colleague first coined the term while exploring the traditional master-apprentice relationship.

“We noticed that a lot of the learning did not happen through direct interaction with a master, but through apprentices learning from each other,” he said. “We used the term ‘community of practice’ to describe what was happening around a master. Once we had the term, we started to see that phenomenon happening in many different places and contexts.”

“For professional associations, we think there is a potential for connecting people in this horizontal, peer-to-peer way, as opposed to preparing courses or organizing a conference where people sit down and listen to presentation after presentation,” Etienne said.

A Paradigm Shift in the Role of the Association

According to Beverly, associations often place too much emphasis on providing a service—such as training, discounts, and other perks—in exchange for membership dues. A better approach, she said, is to build a container of sorts in which people can discover each other as learning partners.

“There’s an art to bringing people together,” she said. “As a convener, you’re inviting people into new learning spaces; you have a landscape view of what’s going on across the whole system. You’re seeing where there are potential partnerships and doing a bit of matchmaking.”

In 2016, researchers suggested that the group learning process of ‘thinking together’ creates communities of practice.1 Along these lines, Beverly suggested that associations create conditions in which people can “talk shop.” Their advice: Identify members who are willing to model that behavior, in essence setting the community spirit.

“If you have a member who’s rather advanced in their practice come to the table and say, ‘Well, I’ve got problems doing X, Y, and Z,’ then people who might consider themselves not as advanced think, ‘Oh, wow. It’s OK to talk about our challenges.”

The notion of psychological safety among groups was first defined as “a shared belief held by members of a team that the team is safe for interpersonal risk-taking” in 1999.2 Additional research in 2003 revealed that groups engaged in learning- and knowledge-based activities are more effective when members feel safe psychologically.3

While that may be true, Beverly stressed that psychological safety is more of a byproduct of an effective community of practice than a precondition.

“A common misconception is that the design comes first, but it doesn't happen like that,” she said. “It happens because people realize that they need each other to solve problems in ways that they can't on their own. You build your design around that—around the people, their relationships, their problems, their realization that they can work better together.”

Etienne agreed, adding that communities of practice are created when practitioners (in this case, members) take the initiative to learn from shared, and often challenging, experiences.

“It's really built on that struggle—the struggle of practice,” he said.

Uncertainty spurred by the pandemic, political instability, and climate change has led to increased interest in communities in general. “People have all the more reason to reach out,” Beverly said. “There's no body of knowledge that already exists; you've got to be able to learn on the go.”

Online environments also are playing an increasing role in helping members build trust, learn together, and interact socially. Etienne highlighted both positive and negative dimensions of this trend.

“They’re used to being online and engaging with each other on Zoom, and they’re finding that it works,” he said. “The negative aspect is that each meeting becomes another in a series of Zoom meetings, creating Zoom fatigue.”

Etienne said community leaders should flex their imagination when it comes to technology, creating an experience that’s genuinely engaging — and not just business as usual.

Try positioning online events, such as webinars, as starting points to orchestrate discussion, whether live or in online forums. The key, as Etienne said, is to facilitate “an engaged discussion where you explore the leading edge of thinking.”

The team at Forj thanks social learning theorists and consultants Beverly and Etienne Wenger-Trayner for their expertise in bringing people together to address complex problems. 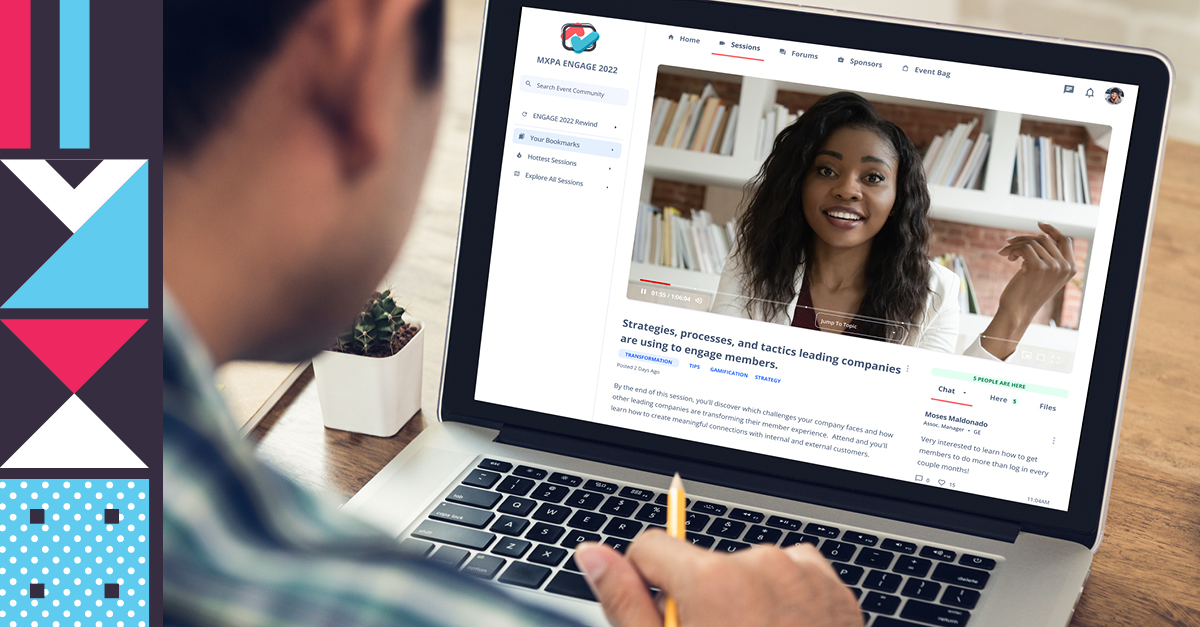 It comes as no surprise that attention spans - and content consumption habits - have changed. And through this shift, association leaders have struggled to maximize...

The Secret of Successful Communities: a Sense of Belonging

At their core, communities have always been about bringing together like-minded people for a common purpose. And because of that, it’s clear to see why professional...